In the Roman capital it is considered a sort of sacred place and, in fact, it is difficult to think otherwise in front of the oldest market ever. We are talking about Campo de 'Fiori, whose history, however, is much more complicated than one might think. To reach it from the Eitch, just leave the building, take Via Santa Maria dell’Anima to the left and cross Corso Vittorio Emanuele.

The history of Piazza Campo de’Fiori
Before the fifteenth century, there was not even a shadow of this square. Indeed, there was a flowery meadow, with several vegetable gardens that were cultivated, from which it then took the name of "Campo de 'Fiori". According to a tradition that cannot be taken for granted, but which is handed down from generation to generation, the name of this square is to be linked to Flora, or the woman Pompeo loved.
A square that also renamed the street which, in the fifteenth century, was better known as via Florea, which served as a link between the Sant’Angelo bridge and Sant’Angelo in Pescheria. In the history of this square, an important role was played by the members of the Orsini family, who bought various goods from this area and made it a real fortified residence. The barony rights of this family even lasted until the early years of the eighteenth century. Characterized by various changes of ownership, it must be said that this square was paved in the course of 1456, thanks to the work of Pope Callisto III, with the intention of restructuring the entire Parione district more generally. The current extension of the square was only achieved in 1858, with the demolition of various houses. Although the name may suggest something cheerful, in reality, executions often took place in Piazza Campo de 'Fiori, as well as punishments with stretches of rope: here the Dominican friar Giordano Bruno was burned alive, convinced that he was a heretic and a monument of that tragic event remains, created by the sculptor Ettore Ferrari.
For those who have organized a nice trip to Rome, taking a stroll around Campo de 'Fiori is inevitable. And, these days, with the pandemic underway, although Rome has obviously been affected by this situation, there is the possibility to admire monuments, works and history of Rome with a completely different calm and serenity, without the hordes of tourists who make it impossible to do it alone. If the local markets are your great passion, a great tip is to stay at Eitch Borromini for your Roman holidays 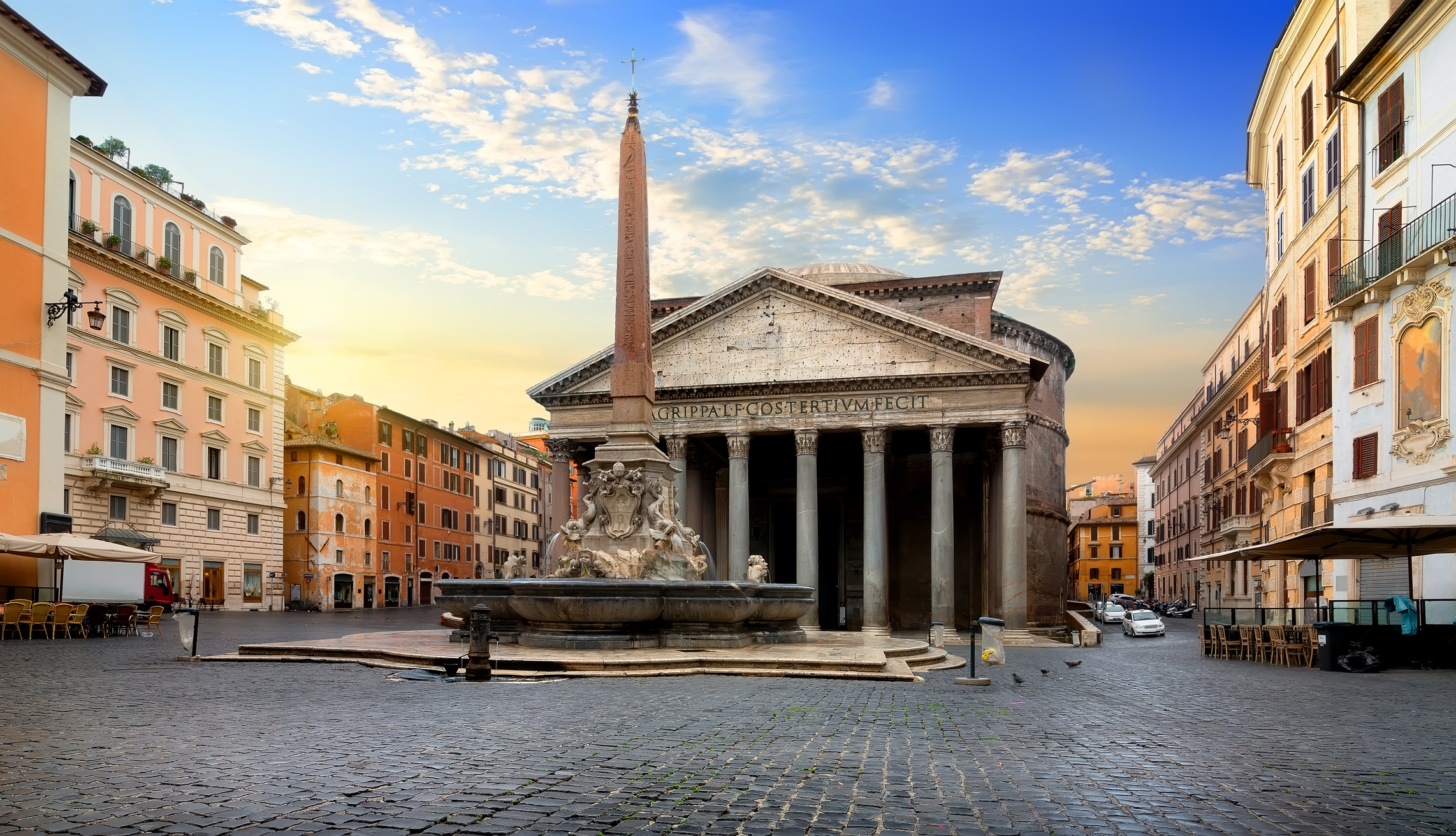 The Pantheon - The temple of the Gods 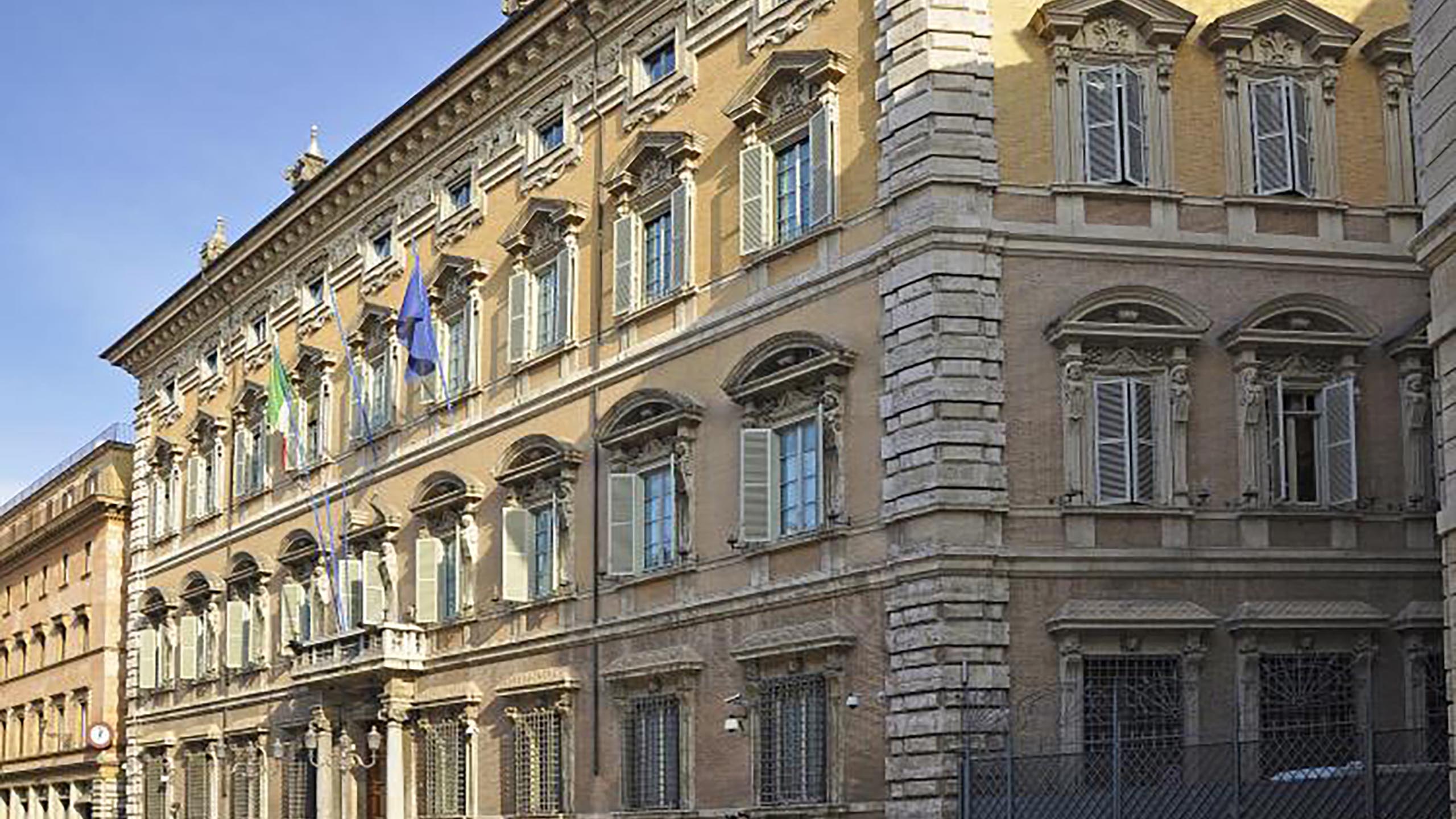 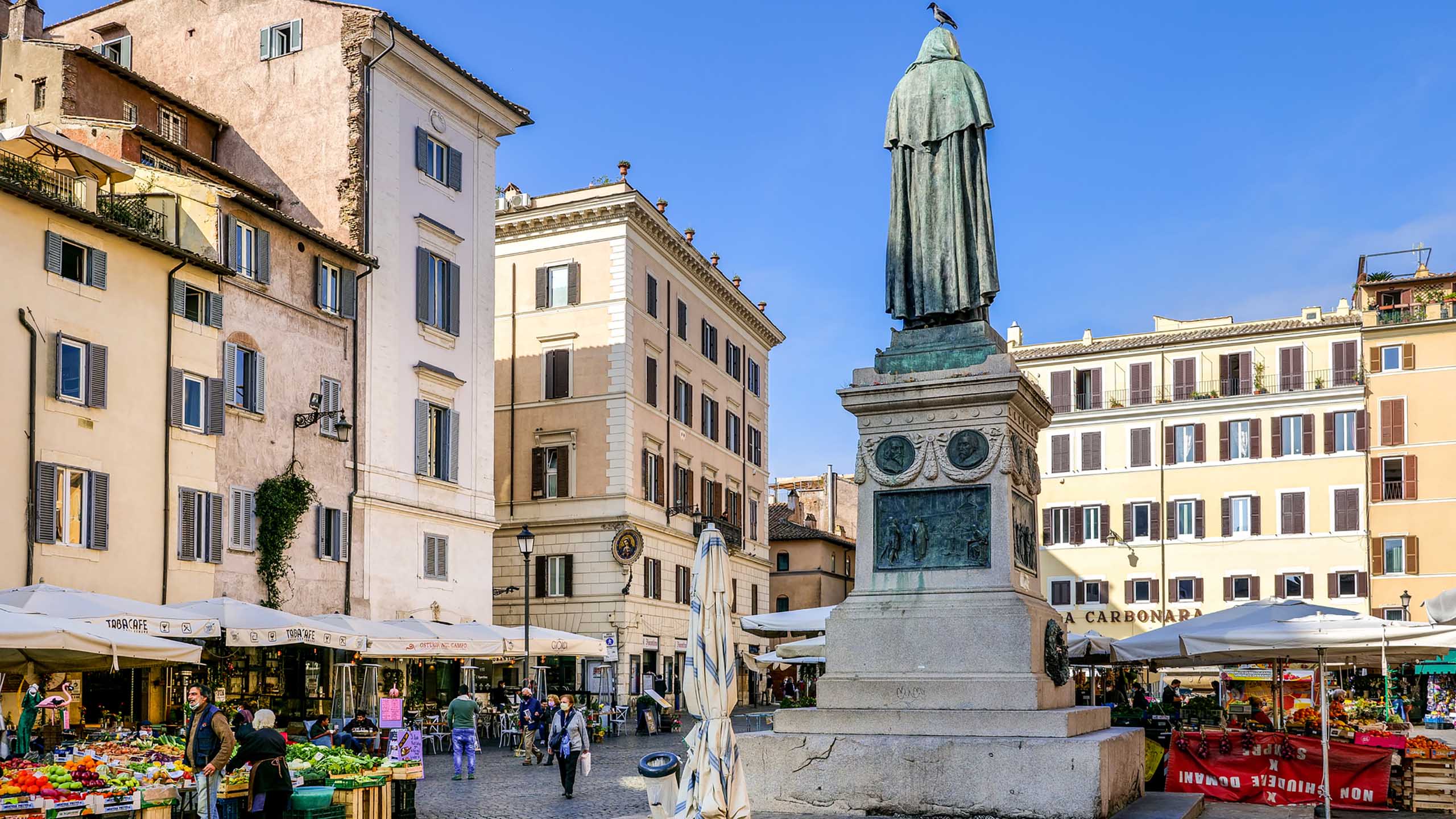