Rome is well known for its amazing sights, architecture and art, but not the many know of its surroundings, as most tourists only seem to concentrate on the Italian Capital.

There are, however, several off the beaten path places well worth visiting, with several possibilities to choose from for a perfect day escape from the bustling city of Rome. You can go hiking, dig deep into archaeology or relax on the beach, and surely you’ll find the option that best suits you.

Walk along Via Appia Antica
The entire Via Appia extends more than 560 km, all the way to Brindisi. Around 18 km of the ancient cobblestone is still preserved, and is referred to as Via Appia Antica. Here you will really feel taken back in time to ancient Rome. Cars can hardly navigate the road here, and a section of it is closed off to traffic on Sundays.

There catacombs, aqueducts and tombs almost on every corner, as once it was not allowed to bury the dead within the city. Pine and Cyprus trees and old villas line this ancient road. Many private gardens still preserve ancient relics such as columns, which aren't allowed to be moved.

A bus will take you from the city centre to Via Appia Antica but we suggest renting a bike and enjoying the scenery while riding.

Go for fresh fish at Fiumicino
Fiumicino to most tourists is only know as Rome’s airport. However, there are several places by the harbour which serve up some really great seafood thanks to the large fish market. If you're looking for a fabulous seafood dinner, this is the place to go. Several, elegant and more peaceful restaurants line Viale Traiano, which is about 30 km away from Rome's centre.

Get lost in Tivoli's Villa d'Este
The town of Tivoli is also about 30 km from Rome and easily reachable by bus or train for the price of a Cappuccino. You'll be amazed by this small town's beauty: the natural park of Villa Gregoriana, the Renaissance style Villa d'Este with its amazing garden and fountains, and the ruins of the rural residence of the Emperor Adriano, Villa Adriana. Tivoli is also famous for its thermal baths with its distinctive sulphurous waters.

Villa d'Este was built in the 16th century for the wealthy family of “Este” and its mansion and gardens are now part of the UNESCO world heritage list.

These gardens are simply breath taking and well worth the travel tome to get there: the gardens are decorated with a series of allegorical fountains, cascades and pools, with up to 100 water sprays in the same tank. The huge amount of water required for the fountains is naturally supplied by the river “Aniene” without any mechanical pumps. The garden in fact is built on a slope, thanks to the use of several terraces, and overlooks the city of Rome.

Relive the Roman era in Ostia Antica
Also within a short bus or train journey, of about an hour or so, is Ostia, once used as a seaport during Roman times. A first colony of the Roman Empire, it was an important commercial and port centre that reached a population of about 75 000 people, during its biggest expansion. Nowadays the sea has moved forward and now lies 3 km far from it, on the Tiber river. The area, however is very well preserved and it's still possible to see many residences and public buildings, such as thermal bath, an amphitheatre, a gym and the forum Well worth seeing as also the beautiful mosaics decorating many floors of the city.

Enjoy the views from Calcata
Calcata is an all-time favourite for many Romans: not only for its scenic environment, standing on a cliff made of volcanic rock surrounded by green forests, but its community is known for their alternative, artistic flair which dominates the village. Not long ago in fact, the place was almost abandoned, due to issues with its stability and risk of collapses. In the 1960s, however, some artists began to squat there and then decided to buy and renovate many properties in the town centre, bringing it back to its present glory.

There is no specific place or monument to see. The trip in itself is the experience: getting lost in its winding streets and alleys and entering in every small store or artisan craft shop is a must, in this old town. Nowadays it is quite popular, attracting several visitors during the holidays.

Say it with flowers in Genzano
Genzano is a little town on the edge of a volcanic lake called “Lago di Nemi”. It small central old town stretches out through tiny alleys and cobbled streets, and a huge 18th century palace overlooks the lake, with a breath taking view. But the main reason to visit is the “Infiorata di Genzano”. It's a religious event which take place every year during the Corpus Domini celebration (a Latin Rite liturgical solemnity celebrating the belief in the body and blood of Jesus Christ's real presence in the Eucharist, emphasizing the joy of the institution of the Eucharist), in June, and lasting from Saturday to Monday. The main attraction and peculiarity of this event is that one of the main street of the town is covered with 13 floral carpets which depict religious or civil scenes. The last day the event ends with a parade in traditional costumes, after which the children are allowed to destroy the carpets, and start a petal fight! The site is quite spectacular to watch!

For more suggestions and itineraries, our staff is always at hand to help you plan your stay in Rome and at Eitch Borromini luxury suites 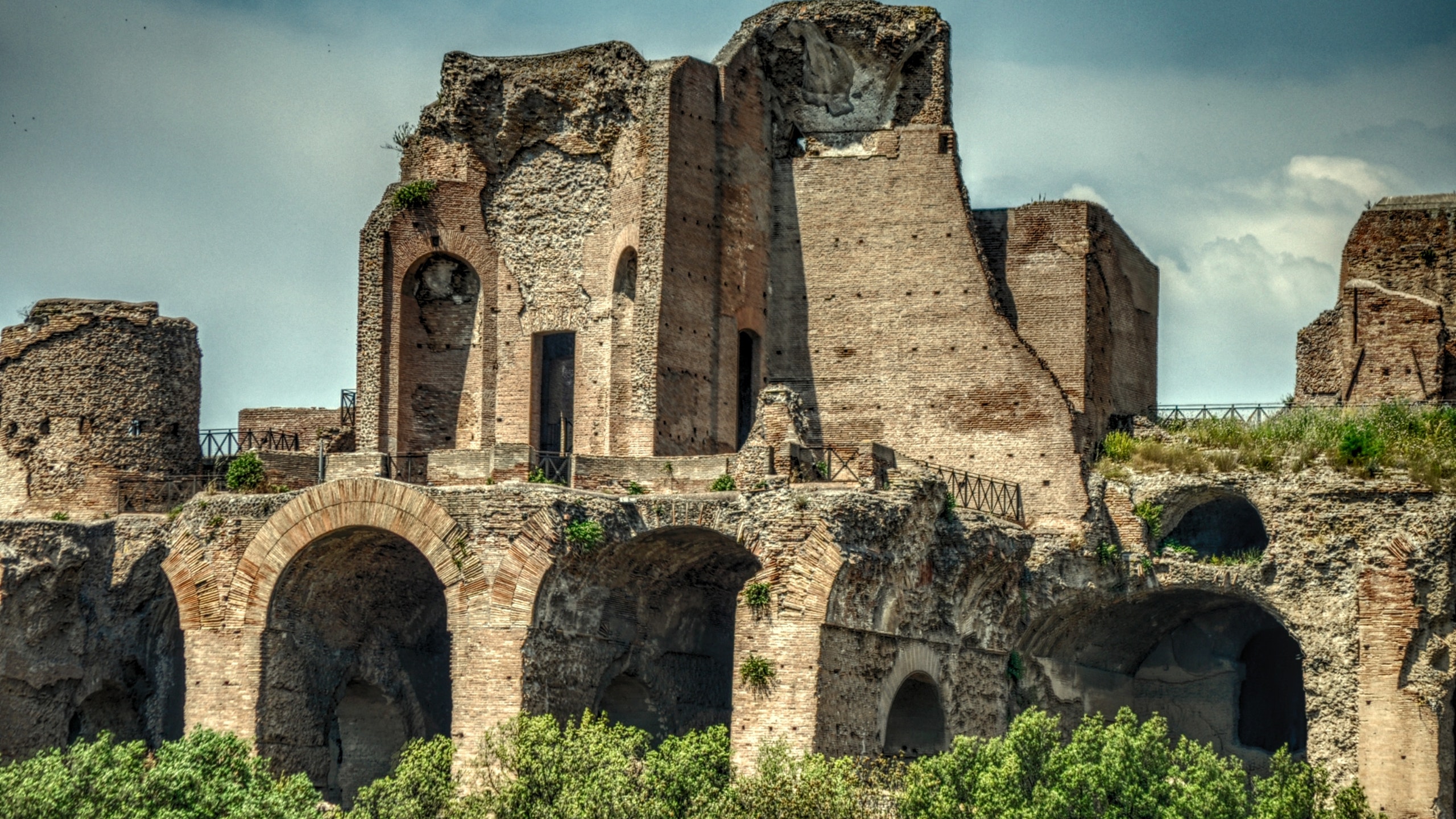 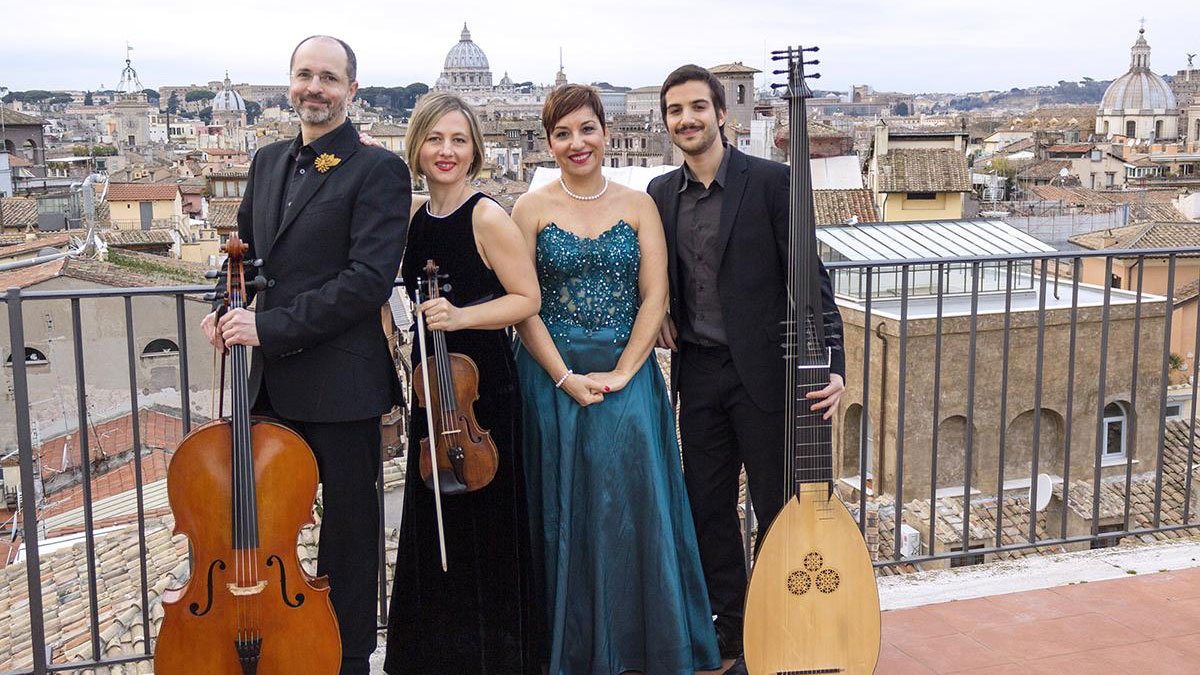